Dr Fiona Chan is an anatomical pathologist involved in Melbourne Genomics’ perinatal autopsy project, which aims to better understand the cause of multiple abnormalities in babies who die during pregnancy or early in infancy. This project is jointly led by Dr Jackie Collett of The Royal Children’s Hospital, and Dr George McGillivray of The Royal Children’s Hospital and Murdoch Children’s Research Institute. We asked Fiona a few questions about the project. 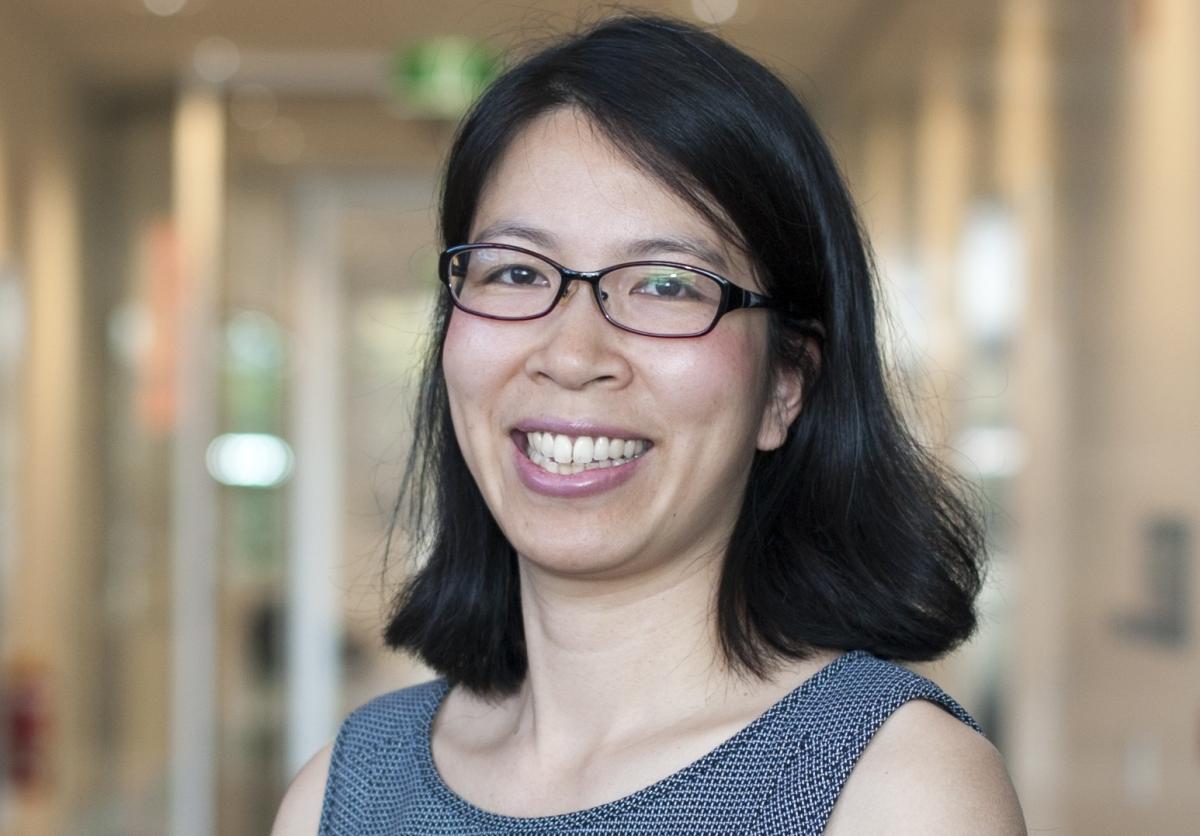 Can you tell us a bit about you?

I am an anatomical pathologist working with the Victorian Perinatal Autopsy Service, The Royal Children’s Hospital and The Royal Women’s Hospital. I report on perinatal autopsies, as well as gynaecological and breast cases. Prior to this, I worked at St Vincent's Hospital and Monash Health.

What is a perinatal autopsy?

A perinatal autopsy is a post-mortem examination carried out on an infant who has died in utero or in the first few months of life. Performed by specialist perinatal pathologists from the Victorian Perinatal Autopsy Service with agreement from parents, the autopsy aims to find out as much information as possible about why the infant has died.

Of the 78,000 babies born in Victoria each year, around 900 die in the perinatal period. Approximately 40% of these deaths are attributed to congenital abnormalities.

What is the role of genomics?

Parental distress after losing a baby can be exacerbated by uncertainty around the exact cause, particularly if there are multiple abnormalities. Sometimes, following the post-mortem examination, we are able to determine a specific diagnosis. In many cases we can only suggest that a genetic syndrome may be responsible for the baby’s death.

Our genomics project will investigate whether genomic sequencing can be a useful tool in improving the diagnostic yield of perinatal autopsy, and thus improve the information we can give to parents.

More accurate information can offer greater certainty for parents as to the reasons for their baby’s death, as well as assist with counselling them on the risk of recurrence for future pregnancies.

Not all babies who die of multiple abnormalities are referred for autopsy. Thus, a parallel arm of our project will investigate whether genomic sequencing can increase the diagnostic yield of antenatal investigations, such as ultrasound, in the case where an autopsy is not performed.

What is your role in the project?

My role is to help identify and co-ordinate the involvement of cases within the Victorian Perinatal Autopsy Service, where genomic sequencing may give additional information. For instance, in the case of a baby suspected of having a monogenic (single gene) genetic disorder, genomic sequencing could be very useful in identifying the disorder and its cause.

In each case, we collect the preliminary post-mortem findings, antenatal investigations and ancillary tests, and review these at a multidisciplinary meeting that includes clinical geneticists, pathologists, obstetricians and radiologists, as appropriate.

Which hospitals are involved?

Why is this project important?

There are still many aspects of human development in utero which are not fully understood. Genomic sequencing has the potential to fill some of these gaps in our knowledge, enabling us to offer more specific advice and certainty to families who are experiencing the terrible grief of losing a baby.

For more on the Flagship, read here.