Genomic ‘super-sleuths’ are stopping superbugs before they do harm 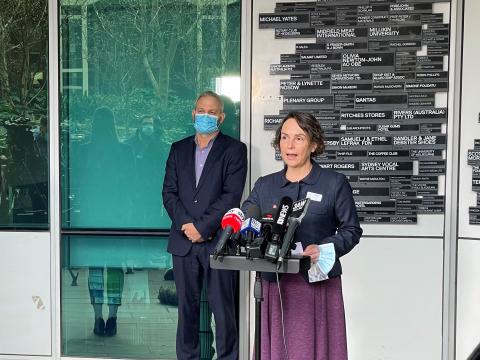 The Victorian Government’s investment in a world-first genomic sequencing clinical project is stopping hospital superbugs in their tracks – preventing outbreaks and saving lives.

Superbugs (antibiotic-resistant bacteria) can arrive unseen in the skin or gut of unaffected patients, and spread to more vulnerable patients who can become seriously ill.

Austin Health patient Eddy Sara understands the risk. After extensive surgery to remove a tumour, Eddy had titanium inserted as part of a reconstructive procedure. It saved his life but left him more vulnerable to infection.

But when Eddy next comes to Austin Health, the team knows how to keep him safe.

Most superbug surveillance systems only detect outbreaks once a number of patients have been infected, but genomic sequencing allows 'silent' superbugs to be tracked in real time. It helps hospitals to identify potential problems before they become a threat, treat infected patients with the right medication and implement appropriate infection controls.

Controlling Superbugs is the first project worldwide to incorporate multiple sites and multiple organisms, detecting more than 600 transmissions that would not have been found in routine tests. 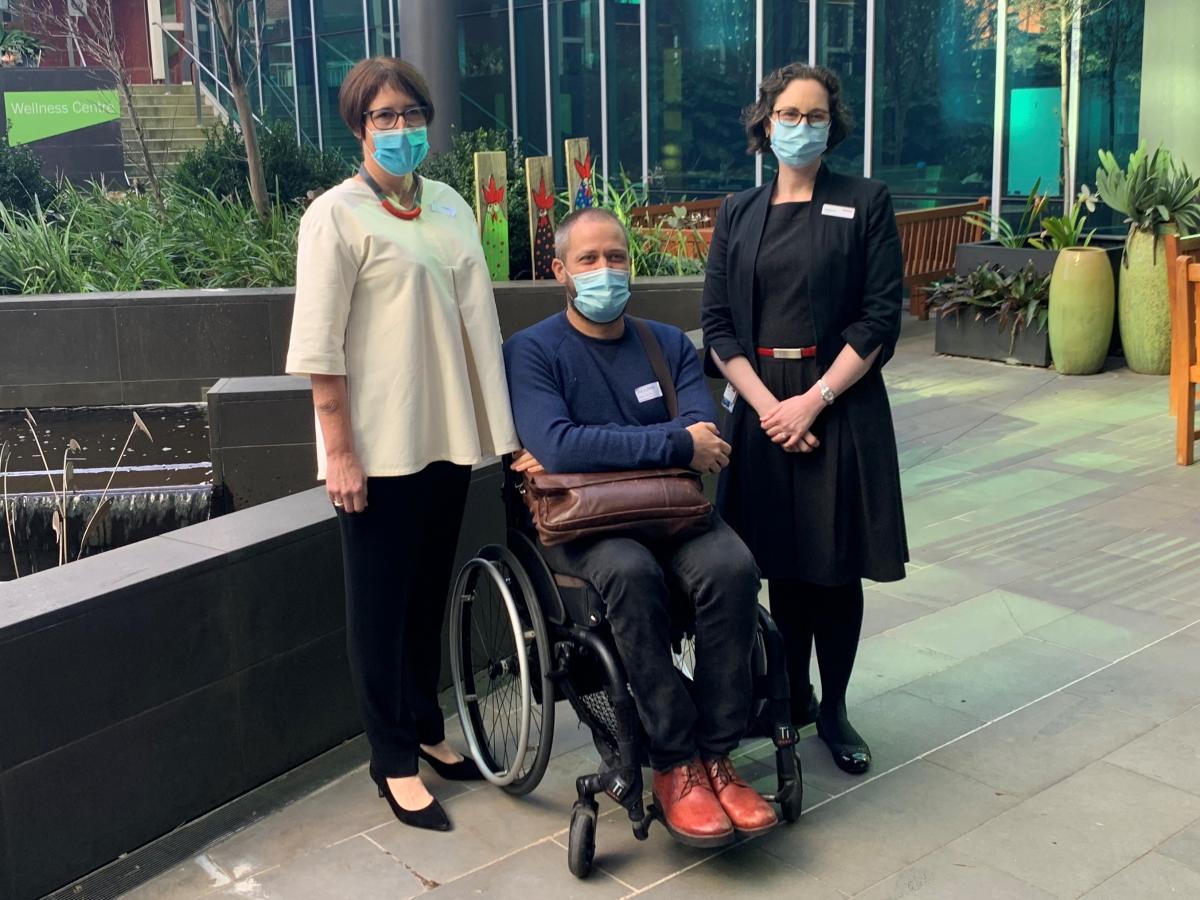 “There is always the risk that I will contract a superbug,” says Eddy. “The chance to be monitored through a program like this gives me an extra layer of protection.”

This is all part of Melbourne Genomics’ four-year program to embed genomics in Victoria’s health system. It’s supported with $35m in funding from the Victorian Government.

Announcing the Melbourne Genomics funding, Acting Premier James Merlino said: “Victoria is leading the world in tracking superbugs, and the wider applications of genomic sequencing touch every aspect of our healthcare system.”

Now the Controlling Superbugs team is taking the project to the next level. They will develop a library of genomic data on superbugs in Victoria to inform healthcare services and government. It will be an invaluable research tool to develop new drugs and diagnostic tests.

It’s an exciting time for genomics. And there’s much more to come: from increasing access to genomic testing among cancer and paediatric patients, to growing Victoria’s genomic workforce and the jobs available to them.

As Jaala Pulford, Minister for Innovation, Medical Research and the Digital Economy, said: “Our medical researchers produce results that change and save lives every day – we’ve backed them and we’ll continue to support their amazing efforts.”

A year in 5 key milestones

Keeping care up to date with genomics education

One workshop, four years of benefits