First Medicare funding for genomic testing to commence on 1 May 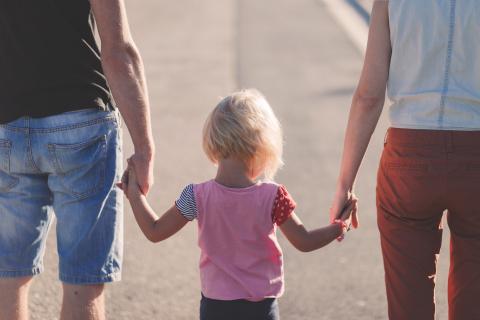 Genomic testing to diagnose children with a suspected complex genetic condition will be funded by Medicare for the first time, benefiting thousands of families across Australia.

This new funding is the centrepiece of a raft of new Medicare items for genetic and genomic testing recommended by the Medical Services Advisory Committee (MSAC) and recently announced as approved by the Federal Government from 1 May.

“This new Medicare funding is a breakthrough,” said Melbourne Genomics Executive Director, Professor Clara Gaff. “An estimated 3,000 families across Australia will benefit annually from gaining access to the test most likely to provide answers.”

Findings from Melbourne Genomics clinical projects were instrumental in the case for Medicare funding, which was prepared and argued by Australian Genomics.

“We demonstrated that genomic testing made five times more diagnoses, at less than half the cost per diagnosis to the healthcare system,” said Associate Professor Sue White, who led the Childhood Syndromes clinical project, under the auspices of Melbourne Genomics. “That result – alongside our team’s subsequent findings on longer-term benefits for patients, families and the healthcare system, and comparing testing of the child only versus the child and their parents – was a key part of the case made to MSAC.”

“This additional Medicare funding will enable clinicians across Australia to provide the latest genomic care that we’ve pioneered in Victoria for children and families, thanks to funding from the Victorian Government and the Melbourne Genomics members.”

Melbourne Genomics’ Clinical Flagships continue to demonstrate when genomic testing can result in better patient care and health system efficiencies. “We anticipate this will be first of more applications to come,” said Professor Gaff.

Melbourne Genomics congratulates everyone involved in the journey to this Medicare announcement, particularly Associate Professors Zornitza Stark, Tiong Tan and Sue White, whose research led to the application, and the Australian Genomics team for their leadership and commitment to the application process.

UPDATE 1 May: Channel 10 News reported on the Medicare changes - see link to the report HERE.

One workshop, four years of benefits

The key to high-value care? Sustaining the genomics workforce.